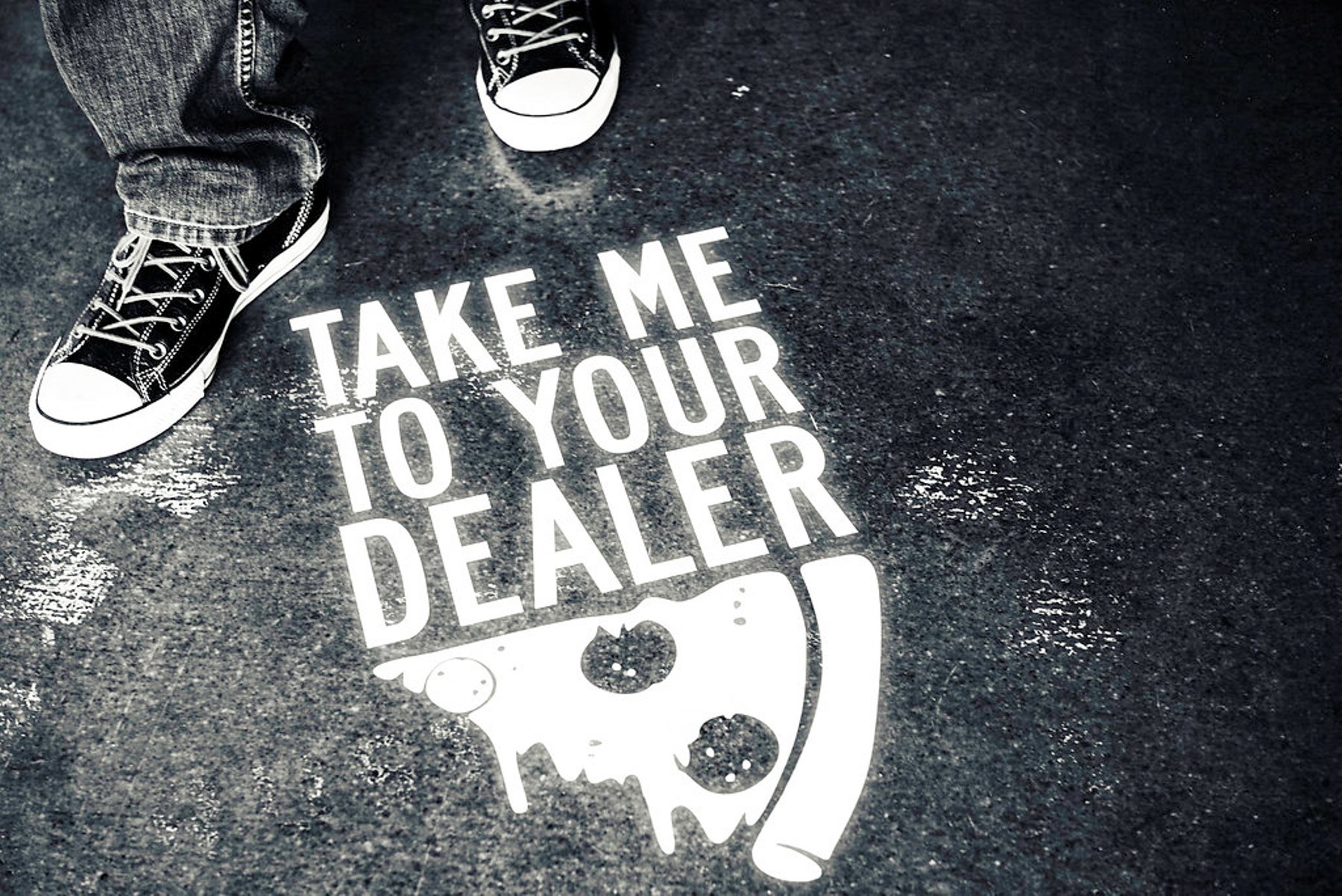 Our first pop-up restaurant experience was held on Thursday, September 10, 2015. It was at POP Restaurant, which is located above Checker Bar in Detroit Michigan. Following is the menu that was served. 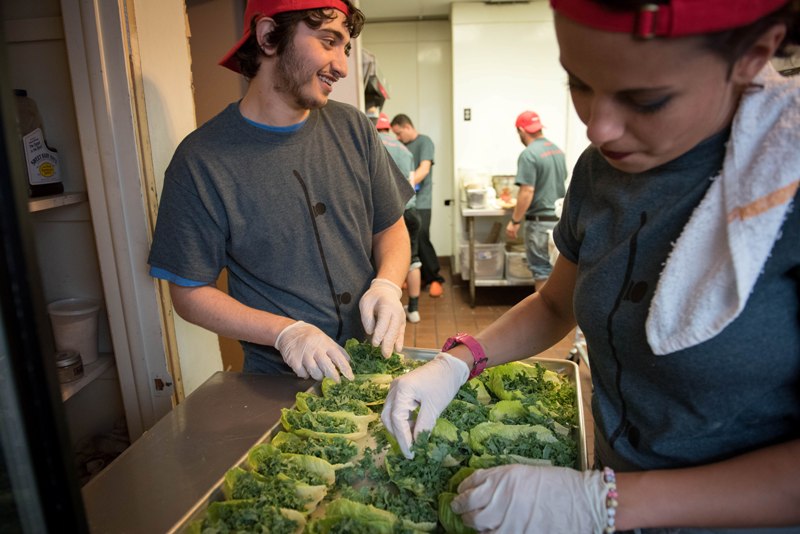 Off the Rail “Chick Trick” Chicken 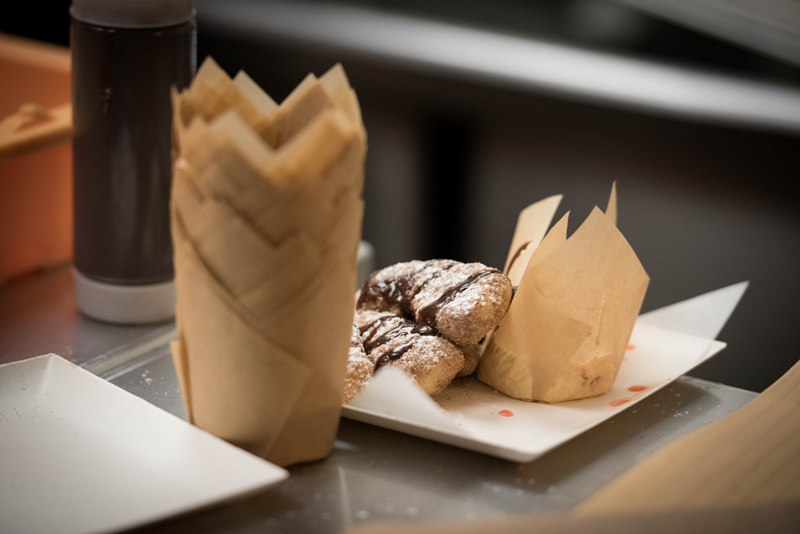 Part of the Baldwin Restaurant Group.